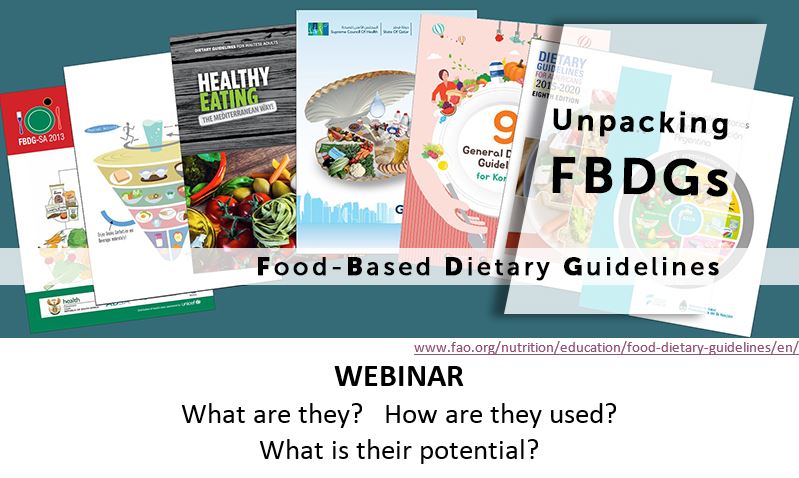 Today is #WorldFoodDay2021. As @FNCZimbabwe, we continue to facilitate the implementation of a comprehensive & cohesive multi-sectoral response to ensure that every Zimbabwean is free from hunger & malnutrition.