As you probably know, the UNSCN was established by ECOSOC in 1977, while the UN Network for the Scaling up Nutrition (SUN) Movement was established by the Principals of FAO, IFAD, UNICEF, WFP and WHO in 2013, in support of the SUN Movement. While these two entities share obvious complementarities, UNSCN was spearheading efforts on global policy coherence for nutrition and UN coordination, while the UN Network for SUN took the lead in driving country-level efforts on nutrition. Nevertheless, the current global nutrition landscape demands increased efficiencies and more integrated and streamlined efforts. This is especially relevant as we are in the middle of the Decade of Action on Nutrition, in the final decade of the Sustainable Development Goals Agenda for 2030 and in the context of UN Reform.

To harmonize the collective efforts of the UN Network and of UNSCN at global and country levels, we embarked on an ambitious reform process of these two bodies in early 2018. Extensive consultations with the Heads of Nutrition and the Deputy Principals of the five UN Agencies (FAO, IFAD, UNICEF, WFP and WHO) members of the Steering Committee of UN Network/UNSCN have led us to unanimously recommend the merger of these two bodies into a single entity entitled UN Nutrition. In the spirit of the UN Reform agenda, we strongly believe that UN Nutrition, supported by an agile Secretariat, would result in strengthened collaboration, a more unified voice for nutrition in the UN System, and greater impact on the ground.

New Terms of Reference (ToRs) have been developed and have been endorsed by the respective Heads of Agencies. UN Nutrition will be an interagency coordination mechanism for nutrition at global level, and a collaboration platform at country level, bringing together UN agencies to accelerate progress for nutrition objectives and targets at all levels. Through UN Nutrition, UN Agencies are committed to increasing their support to Governments and stakeholders in promoting nutrition actions. UN Nutrition is universal in its coverage and relevant to all countries.

In addition to its core functions, UN Nutrition will serve as the UN Network for the Scaling Up Nutrition (SUN) Movement. In this capacity, it will contribute to advance the aims of the SUN Movement and support SUN processes at global, regional and country levels. It is also foreseen that, at the request of governments and upon the availability of funding, UN Nutrition could mobilize nutrition facilitation services to support nutrition governance processes at the country level. These services build off the considerable expertise gathered through REACH in 23 countries over the last 12 years and draw upon its diagnostic and analytical tools and resource materials.

The current reporting obligation of the UNSCN to ECOSOC will be maintained by UN Nutrition. The ToRs for UN Nutrition are fully in line with the current ECOSOC mandate but enhance the scope of the new UN Nutrition to strengthen nutrition governance and coordination not only at the global but also at the country level.

Further information on the operational modalities and official launch of the new body will be provided in due course. Until the official launch of UN Nutrition, the current UN Network and UNSCN Secretariats will continue to implement their agreed work plans for 2020 and work under their current names. The new UN Nutrition’s Secretariat will be hosted by the FAO at its headquarters in Rome.

The report is based on the analysis of food security and nutrition concepts, outcomes, drivers and critical policy directions that are vital for meeting SDG 2 targets and the entire 2030 Agenda. The timing of this report is crucial, as the state of global food security and nutrition is alarming, with an increased number of undernourished people and the spreading of all forms of malnutrition, including overweight and obesity.

A new era for food and climate: Driving transformative actions, is a full-day, around-the-world virtual relay event that starts in Australia and concludes in Colombia.
The event aims to inspire collective action on the 11 priorities laid out in the flagship report of the Transforming Food Systems Under a Changing Climateinitiative, catalyzing efforts to address the current food crisis prompted by COVID-19 and averting future food insecurity from our changing climate.
The report, Actions to Transform Food Systems Under Climate Change, launching on 25 June, is the collaborative work of a panel of global experts in food security, food systems and climate change. It identifies high-priority actions that we must collectively take now. 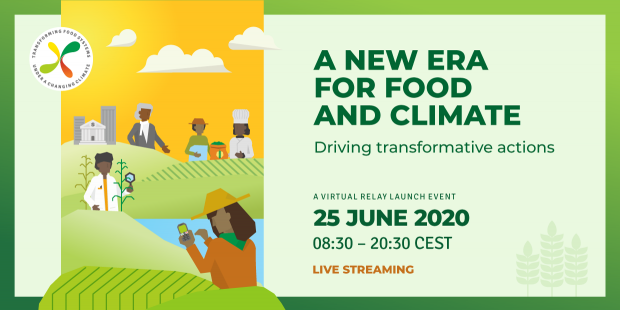 In an effort to present nutrition related news at the global and country level, UNSCN and the UNN Secretariats are teaming up to deliver Nutrition News providing a comprehensive overview of recent developments supported and/or coordinated by the UN system.

The first issue for 2020 includes:

EAT and The Rockefeller Foundation invite you to join food systems leaders from across the globe online to dig deeply into dialogue that drives our action forward for change.

The event will discuss:

The virtual discussion was entitled "The European Green Deal: A Conversation on the Transformative Force of the EU Farm to Fork and Biodiversity Strategies to build Healthy and Sustainable Food Systems".
June 23, 2020/by FAO-Newsroom
https://fnc.org.zw/wp-content/uploads/2019/01/newslogofnc2.png 626 626 FAO-Newsroom https://fnc.org.zw/wp-content/uploads/2018/11/Logo-FNC-1.png FAO-Newsroom2020-06-23 00:00:002020-06-23 00:00:00FAO and the EU highlight the vital role of biodiversity in building sustainable food systems

The Global Framework on Water Scarcity in Agriculture (WASAG) hosted by the FAO Land and Water Division invites you to its sixth webinar under the title: Water & Nutrition: from Research to Action.

Water use in agriculture is fundamental for both food security and rural livelihoods, but also supports improved nutrition through many pathways; in tandem with water uses in other sectors, notably WASH. This webinar--drawing on the work of the WASAG Working Group on Water and Nutrition--describes the important linkages between water and nutrition, and the importance of synergistic water-nutrition strategies for improved well-being and planetary health. A distinguished panel will describe the key linkages between water use and nutrition as well as the impacts from unsustainable consumption for the world’s water resources, present examples of implementation of water-sensitive nutrition interventions and develops policy actions in the water-nutrition space that are even more urgently needed as a result of Covid-19. 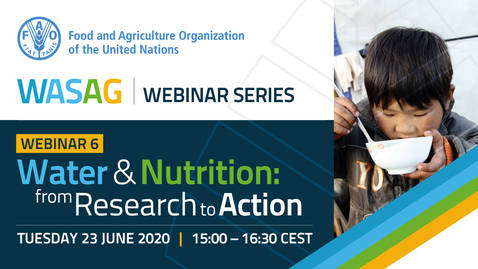 We were saddened to hear about the passing of Arne Oshaug, a celebrated expert in the international nutrition community and forefather in the right to food agenda.

Arne was a strong supporter of multilateral processes in food, nutrition and health, having served for many years as a Norwegian representative to the CFS as well as chair of the bilateral partners group of the UNSCN. Arne has also been a member of the Norwegian Delegations to FAO, IFAD and WHO.
Lamentably for global nutrition, his deteriorating health prevented him from being fully active in the ongoing global debates on sustainable food systems, human rights, urban nutrition and the triple burden of malnutrition. His voice was missed as we know he would have much enriched the dialogue. 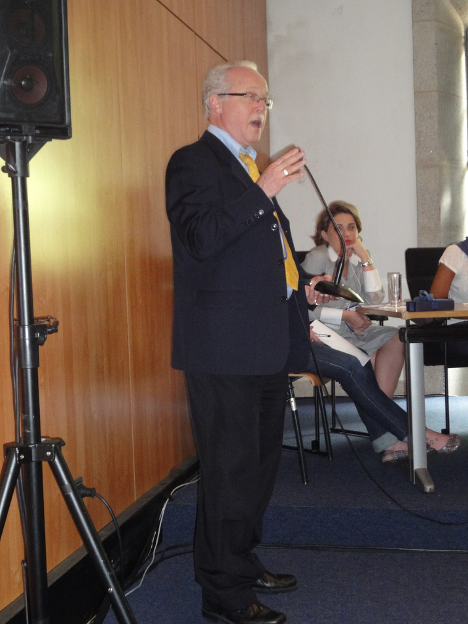 Food and Nutrition Council is the convener and coordinator of national food and nutrition security issues in Zimbabwe.

This error message is only visible to WordPress admins

Please go to the Instagram Feed settings page to create a feed.